Liberal Amsterdam is a marvellous hub for thought-provoking street art. And Icy and Sot’s mural of an Iranian woman,who’s heavily clad in a burka, is an excellent example of how art can be a very effective medium to deliver both a powerful message and underlying story of what’s happening in the artists’ country. If you happen to find yourself in Voetboogsteeg, an alley in the heart of Amsterdam,you should definitely check out this beautiful mural for yourself. In the meantime, here’s a bit about the artwork and the stencil artists who are behind the mural.Icy and Sot’s Powerful Message – A Woman’s Cry for Justice

Icy and Sot’s mural in Voetboogsteeg is one which can’t be ignored. Its large size, main subject and detailed design simply won’t allow it. On taking a closer look at the mural, it’s entirely evident that the Iranian-duo have used the theme of protest pertaining to their native country, Iran. The protest is seen through the eyes of an Iranin woman who’s heavily draped  in a black burka which in effect masks part of her identity. The only part of her face that’s visible are the woman’s worried eyes which give off a feeling of helplessness.

Through their use of multiple stencils and the color grey, Icy and Sot managed to create a multi-layered mural representing a captivating scene of the reality that people face in Iran on a daily basis. The people in the mural, who are mostly women, appear to be shouting in protest against the injustices in their homeland.

The setting the stencil artists chose to paint the mural is interesting in itself. For one thing, it has been sprayed in the streets of Amsterdam – a place which is very far from their homeland that’s frequented by millions of Westerners each year who have no idea about what’s going on in worn torn countries like Iran. Another interesting thing worth noting is the fact that it’s also been painted an alley, a hidden place away from The Dutch capital’s hustle and bustle, which makes the intense scene profoundly contrast with the tranquil setting it’s found in.

About Stencil Artists Icy and Sot

Iranian brothers, Icy and Sot, are not your average street artists. They’re men on a mission who aim to deliver powerful messages to people who choose to view their art.

Although the brothers have only become  globally recognized street artists in the last few years, the stencil artists have been sparying thought-provoking murals since 2003 in their home town Tabriz in Iran. However, in Iran public art is illegal and anyone caught engaging in the act is severally punished and labeled by the rest of society.

As a result, the Iranian duo sought to move to Brooklyn, New York –  a place where street art has continued to thrive and is much more socially accepted. Since then, the brothers have been able to take their passion to another level. They’ve been commissioned to color Brooklyn’s walls many a time and have also been invited to participate in various shows and exhibitions. Moreover, since their departure from Iran, the expats have also been able to spread their wings in  Europe where they’ve left their mark in Switzerland, France, Germany and Holland by spraying bus shelters, walls, facades of buildings and many more items. The opportunity to paint in Europe has in effect led the duo to garner quite an international fan base all over the world causing their thought-provoking work to be sought after by many collectors who appreciate the cultural and artistic Meaning of street art.

Have you ever seen any mural’s by Icy and Sot? If so, we’d love to see them! Feel free to share  links to your blog or photos here.

A Spotlight on Street Art in Amsterdam – the bohemian bubble

[…] If you enjoy  roaming around Amsterdam’s alleys, you should head to Voetboogsteeg where you’ll be able to view Icy and Sot’s mural. […] 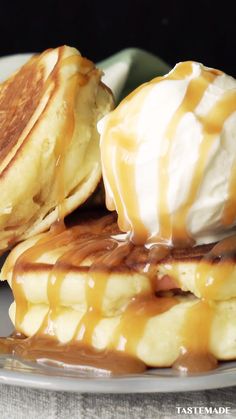 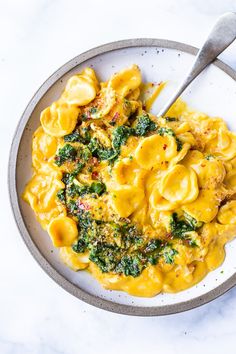 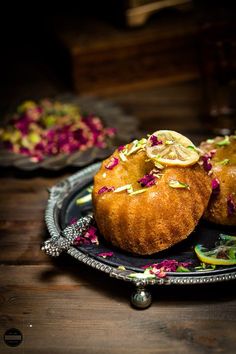 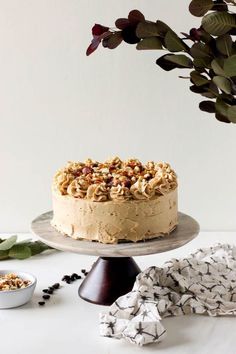 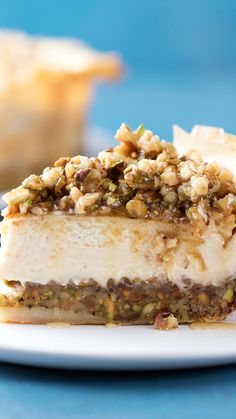 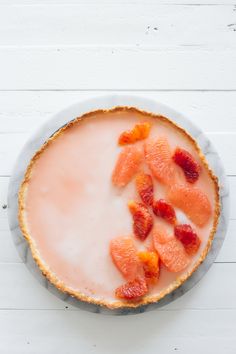 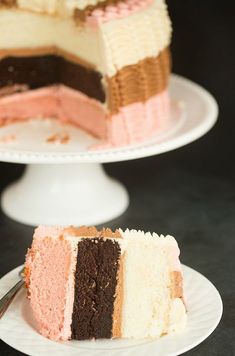 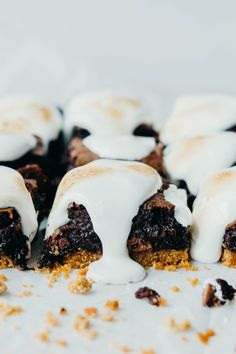 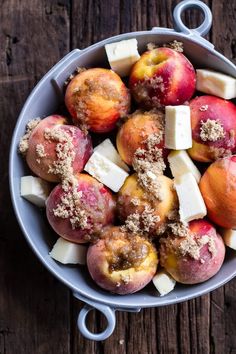 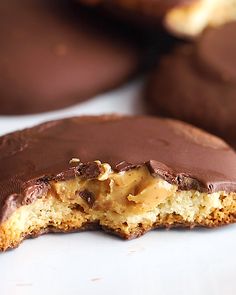 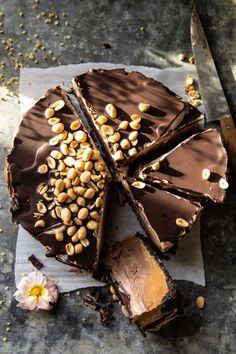