Glow in The Dark Owl Graffiti by Oliver Switch

Back in the first week of August 2015, passersby could smell the scent of aerosol paint lacquer in the air as Oliver Switch fervently sprayed a large mural on the flank of a building in Camden Town, London. After working for 2 days on the owl graffiti project, Switch’s act of transmogrify was complete and two yellow eyes clad in ruffled grey feathers stared out at their viewers.

The artwork, which was commissioned by Sony and in collaboration of the Global Association of Street Art, features a wide-eyed owl as well as a young owlet against a backdrop of a serene forest. It’s the third in a series of artworks in Sony’s promotion ‘ I can see in the dark’.

Although many of the blue-eyed street artist’s work are usually sprayed in black and white, this particular work is significantly different from the rest. The owl mural consists of a mix of dark shades and contrasting bright colors.Yet, there’s actually more than meets the eye when looking at this artwork.

In his act of transmogrify, the British graffiti artist attempted to convert a red brick wall of a building on Jamestown Road into one which captivated its audience by using spray paint along with some UV paint. This made it possible for the mural to be seen in a totally different light when the sun set and day turned into night.

As can be seen, the artist only chose to use UV paint in certain areas of the mural. These include the outline of both owls, their eyes, the moonlit sky coming through the distant forest, the light bulb behind the owl’s head and what look like fireflies.

This post was written and published in response to the Daily Post’s Weekly Photo Challenge : Transmogrify

Back to Arts & Crafts Blog:

Transmogrify: This is the Sea | What's (in) the picture? 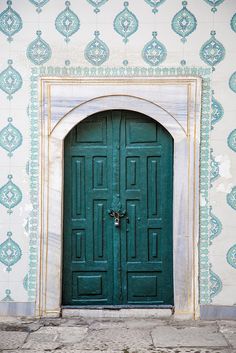 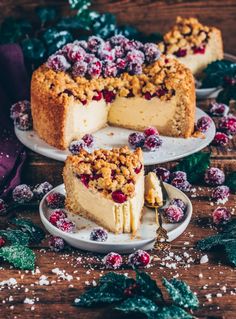 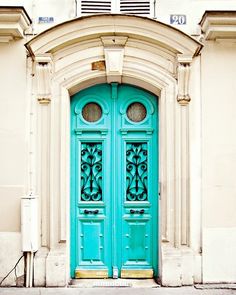 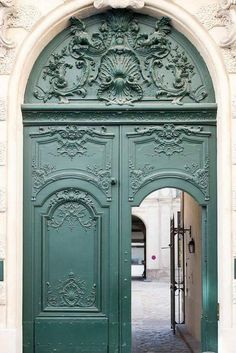 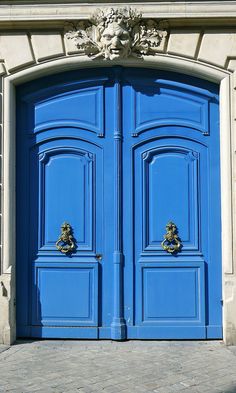 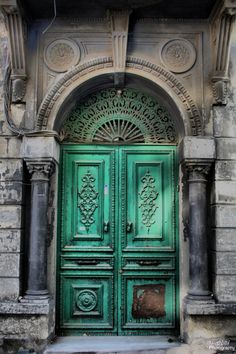 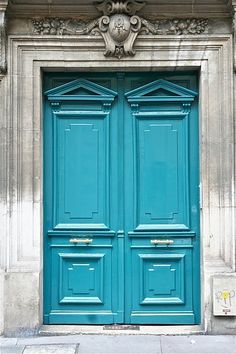 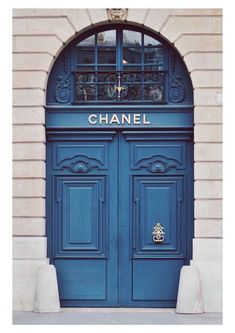 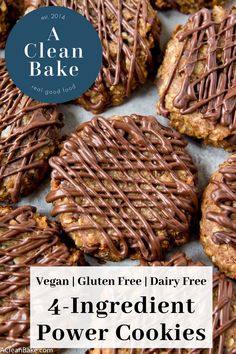 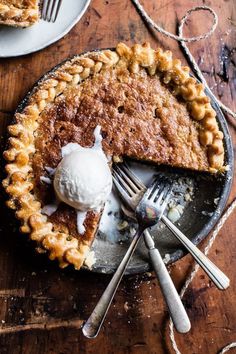 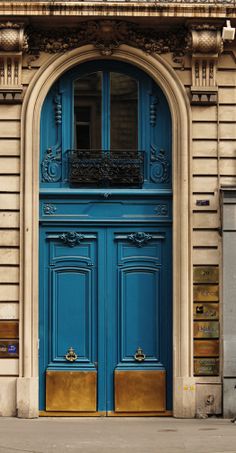 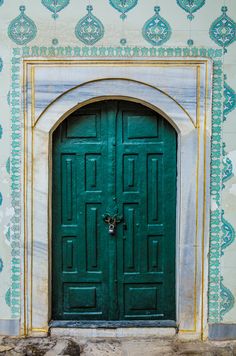